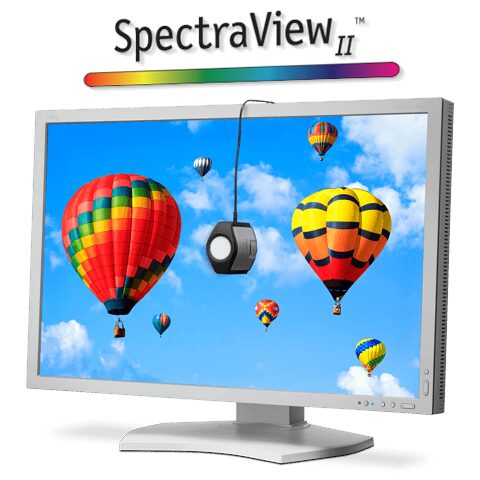 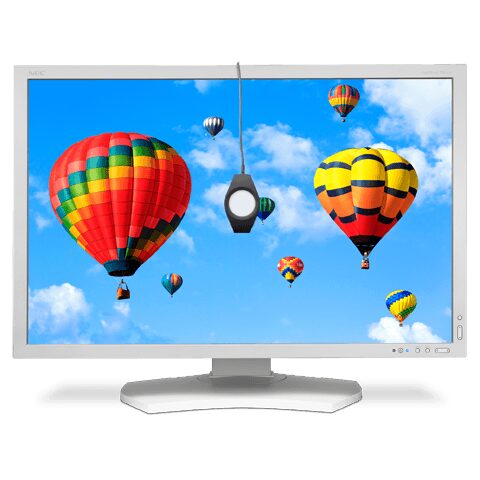 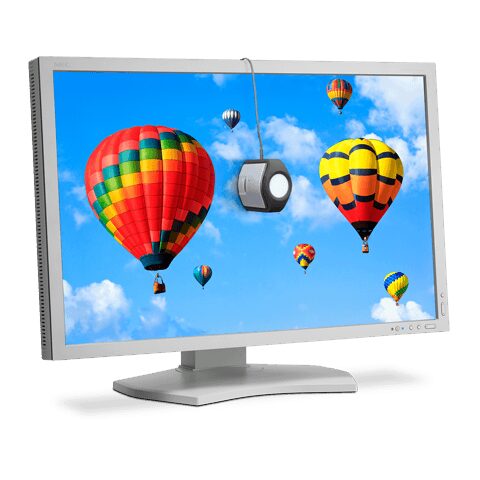 Previous Next
Contact us for pricing and availability. Availability is limited and is not guaranteed.
Request Information
Reliable, calibrated color accuracy.The 30" MultiSync PA302W (white) with the SpectraViewII color calibration solution is the ultimate desktop display for color critical applications. The innovative GB-R LED backlight provides 99.3% coverage of the Adobe RGB color space while consuming up to 44% less power than comparable CCFL backlights. Utilizing a high performance AH-IPS LCD panel and combined with the MDSVSENSOR3 calibrator, the MultiSync PA302W-SV delivers high quality, perfect color. 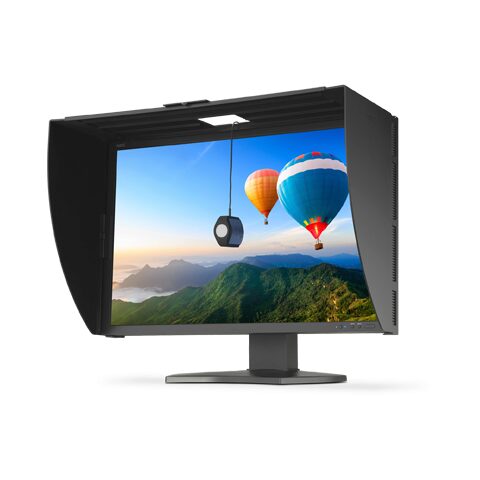